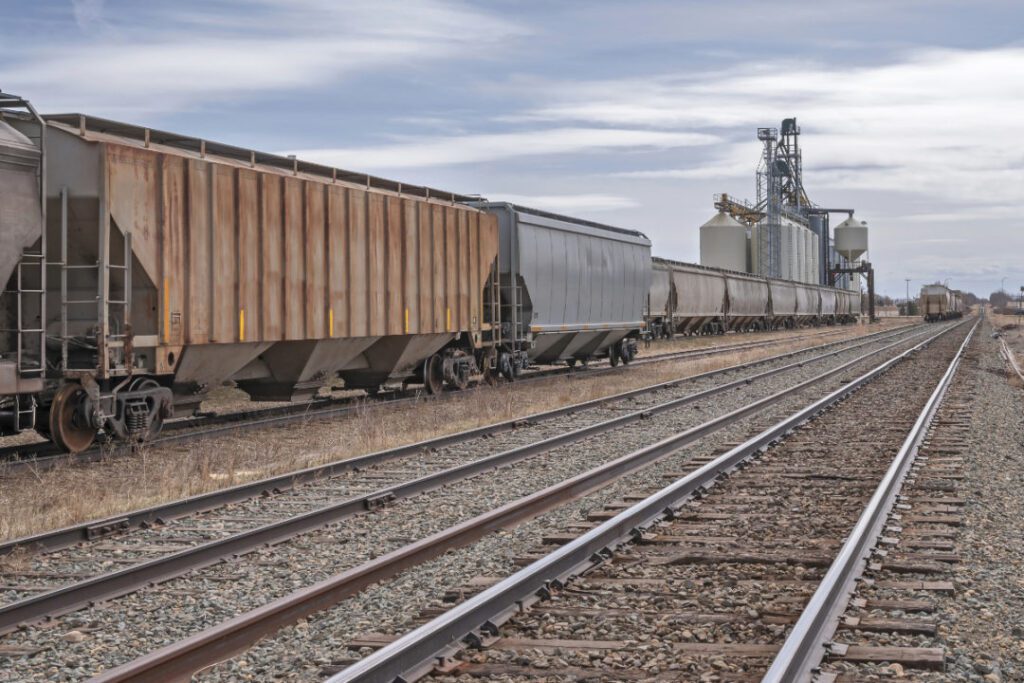 The United States Senate approved legislation on Thursday to avoid the suspension of railway operations, after President Joe Biden’s dire warning about the economic danger that a strike would imply.

The House of Representatives approved the tentative rail deal on Wednesday. The measure will now be sent to the president’s desk for signing into law.

Without congressional action, a rail strike would have started on December 9 causing shortages, raising prices and halting production at factories. It could also have disrupted commuter rail services for up to 7 million riders a day and the transport of 6,300 wagons of food and agricultural products a day, among other items, according to a compilation of business groups.

A potential complication in the effort to pass the bill had been a push by progressives to add a provision related to paid sick leave.

This Thursday, the Senate did not approve a paid sick leave measure that had passed in the House of Representatives and had the support of progressives.

By a vote of 290 to 137, the House approved the tentative rail deal that will prevent a strike. The vote was largely bipartisan, with 79 Republicans joining Democrats in voting for the bill. Eight Democrats voted against the deal.

In a separate vote, the House of Representatives also voted 221 to 207 to add the paid sick leave that progressives backed to the rail deal.

A freight train strike could cost the US economy $1 billion in its first week alone, according to a new analysis from the Anderson Economic Group.

As a result, Biden lobbied Congress to “immediately” pass legislation to prevent a suspension of rail operations.

Calling himself a “proud pro-labor president,” Biden said in his Monday statement: “I am reluctant to quash ratification procedures and the views of those who voted against the deal. But in this case, where the economic impact of a suspension of operations would harm millions of workers and families, I believe that Congress should use its powers to adopt this agreement.” 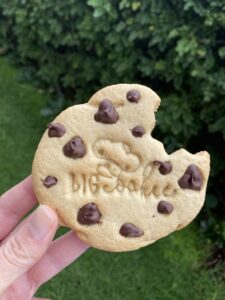 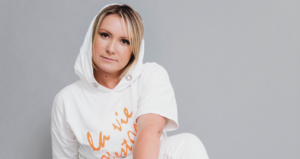 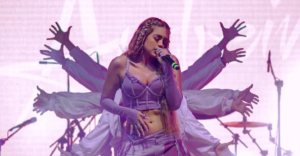 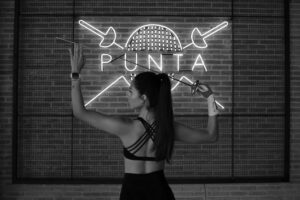 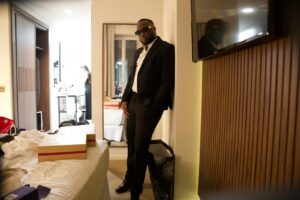 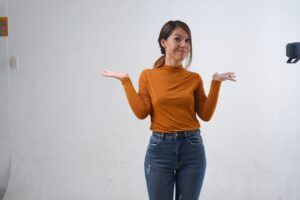